The Director of the International Press Institute (IPI), on behalf of the IPI Executive Board, sends his very best congratulations to Antonio Fontán on the occasion of his 80th birthday.

In 1975, Antonio Fontán, whose victimisation by the Spanish government during the late 1960s until the closure by decree in 1971 of Madrid (the newspaper of which he was the editor), was elected Vice-Chairman of the Spanish National Committee, which was formed in that year.

Fontán wrote candid country reports about government violations of press freedom in the IPI Reports of June 1975 and July 1976, i.e. before the introduction of democracy. During this time, journalists in Spain were still being subjected to pre-publication censorship, they were being expelled, deported, beaten up by police, fired by government decree, detained and indicted for protecting their sources, etc. They even faced military trials. Newspapers were often seized and banned. By 1977 Fontán had become Chairman of the IPI National Committee, and helped build up a strong and active membership in his country. During the same year, he was elected to the Spanish Senate in the first Spanish elections in 40 years. He was also immediately elected Chairman of the Senate.

Fontán was made an honorary life member of IPI in 1984. This is a rare distinction awarded to a handful of IPI members who have shown true commitment to the Institute’s objectives to safeguard and promote press freedom. He was awarded the IPI World Press Freedom Hero Award, at the IPI World Congress and 50th Anniversary Celebrations in Boston, USA on 3 May 2000. Only 50 journalists over the last five decades of the 20th century were bestowed this honour. 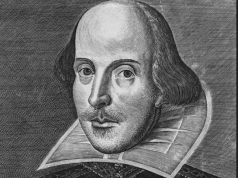 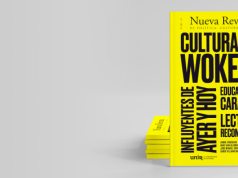 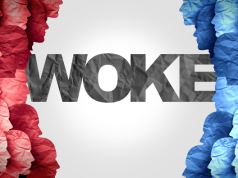